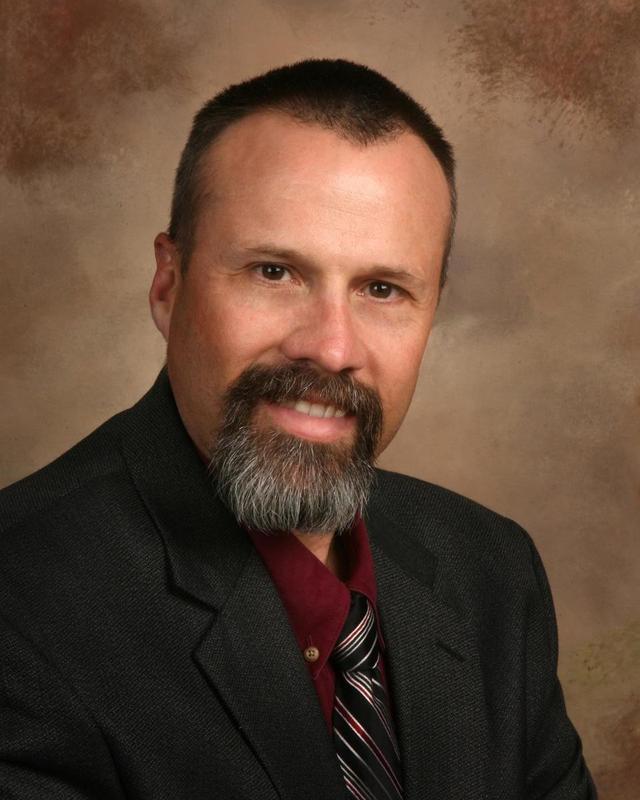 Grand County School District Superintendent JT Stroder has submitted his resignation effective at the end of his current contract on June 30, 2020.

Grand County School District Superintendent JT Stroder has submitted his resignation effective at the end of his current contract on June 30, 2020. The Grand County Board of Education has begun the process of searching for his replacement.

During Superintendent Stroder’s 3-year tenure, the district expanded school-based mental health services in all of its schools, hired a school nurse, and created a position for a community coordinator, who serves as a liaison between families and community resources and brings together influential local leaders to address important issues including intergenerational poverty. Simultaneously, Stroder has been working on earning an education doctorate in education leadership.

“I am grateful that Grand County gave me the opportunity to do my dissertation on this topic. We are the only school in the nation right now using neuro-feedback to reroute neurons in the brains of students who have autism, ADD, and Asperger’s and were approved for a research study on this,” Stroder said.

Additionally, Superintendent Stroder has worked to improve technology services in the school district which has increased digital learning in the classrooms and worked closely with administrators and teachers to bring instructional coaches to schools to help guide teaching strategies for each individual student. Writing policies and updating the school district’s policy manual and revamping school security systems and procedures are other duties Superintendent Stroder has helped administer on a day-to-day basis.

There have been other recent changes announced at Grand County School District (GCSD).

In January, Grand County High School Principal Stephen Hren announced his retirement at the end of the school year. Dr. Hren has worked for GCSD for 31 years, first as a high school science teacher, and in 2007 he became the high school principal. Dr. Hren has been devoted to the education of students and has been a mentor to his staff. As a teacher, Dr. Hren worked to implement high school outdoor education and field biology courses. The school board has also begun the search for his replacement.

“As I depart, I hope that my impact in the school community has been more positive than anything else,” Hren said.

The board will also hire a new District Food Service/Child Nutrition Program Supervisor and a new Business Administrator (B.A.). Until a new B.A. is selected, two very capable interim B.A.s have been hired part-time to work at the Grand County School District Office to avoid any interruption in the district’s daily business operations. The district’s interim B.A. Patty Murphy started her career in education working on education budgets for former Utah governors Norman

Bangerter and Michael Leavitt. She is a former budget administrator for the Utah State Office of Education. The district’s interim B.A. Pat Wilson is a former financial director at Sevier School District, where he oversaw the construction process for the new Richfield High School and Sevier Valley Center. He is now working on the Grand County Middle School construction project in Moab and the new school is slated for completion in December.

As the Board moves forward on the process of filling these positions, the District will build on the accomplishments of the past few years with the goal of meeting its mission statement, “to put each student first every day.”

GCSD has an enrollment of approximately 1,500 students at its campuses in Moab and employs nearly 300 staff members. In addition to a new middle school, the district has recently built a new Helen M. Knight Elementary for grades K-6 and a Technical Sciences and Arts Center. Visit www.grandschools.org for more information.